ABOUT MARTINSVILLE, THE ST. GEORGE PENINSULA
and
MID-COAST MAINE 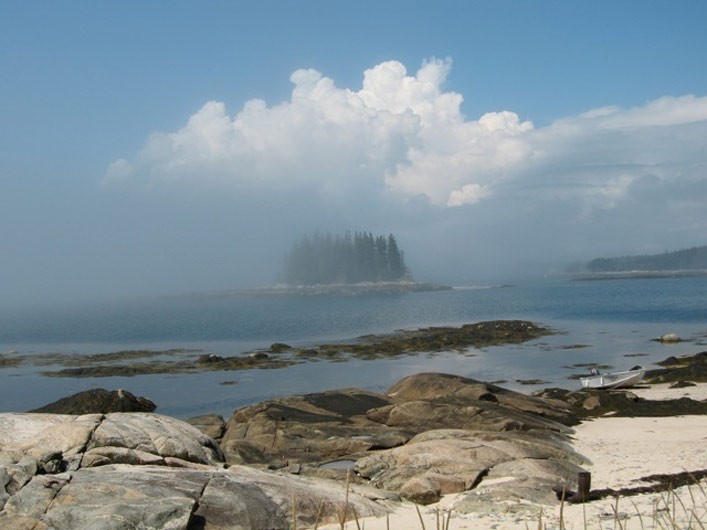 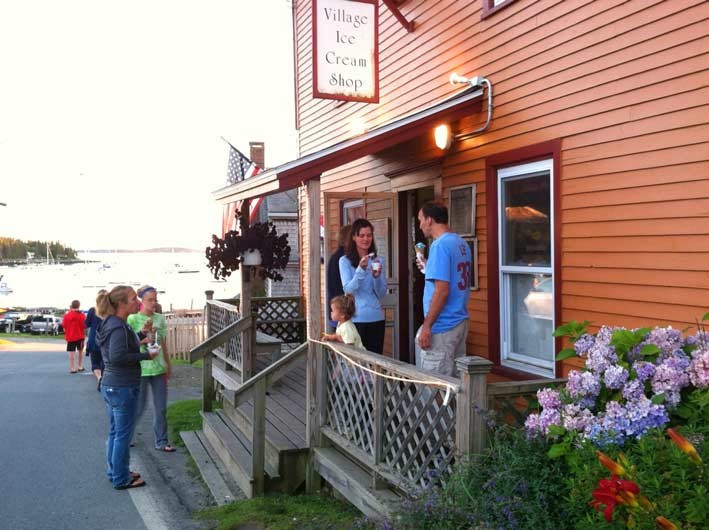 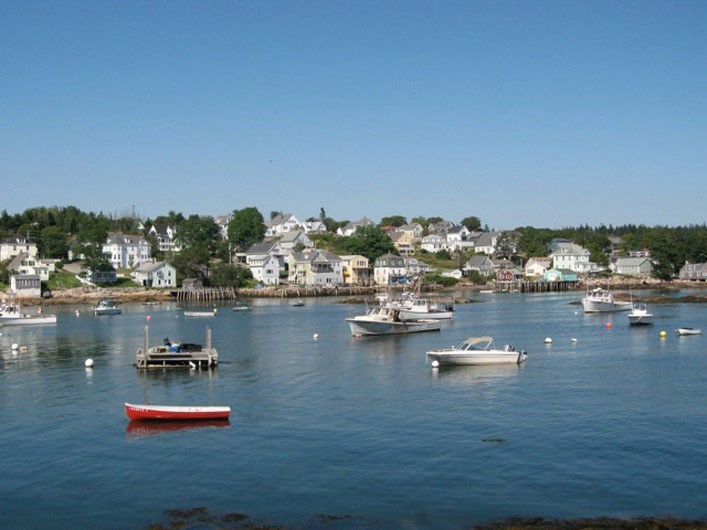 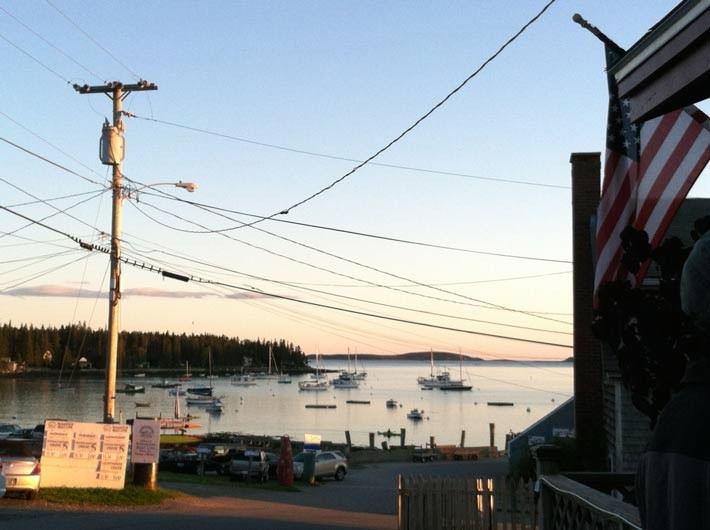 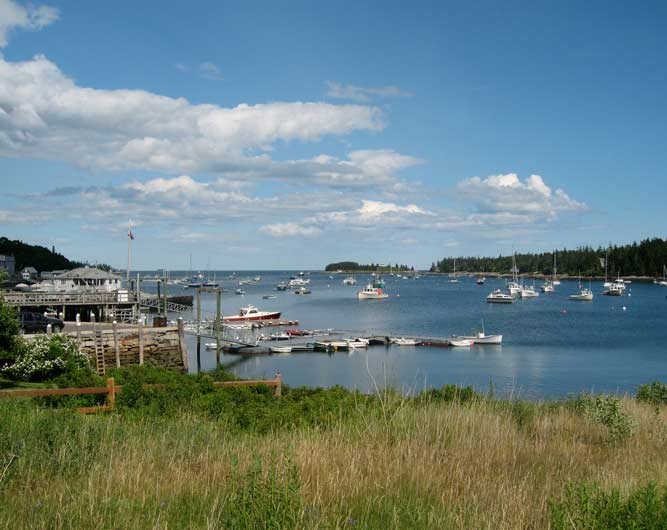 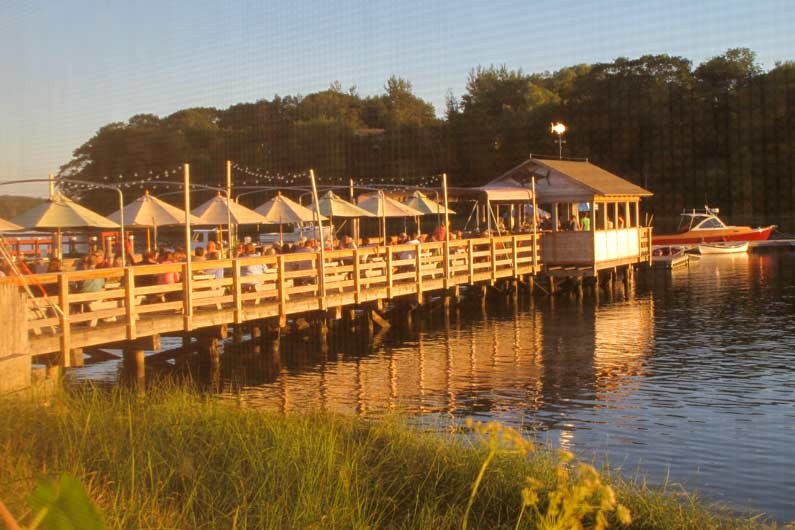 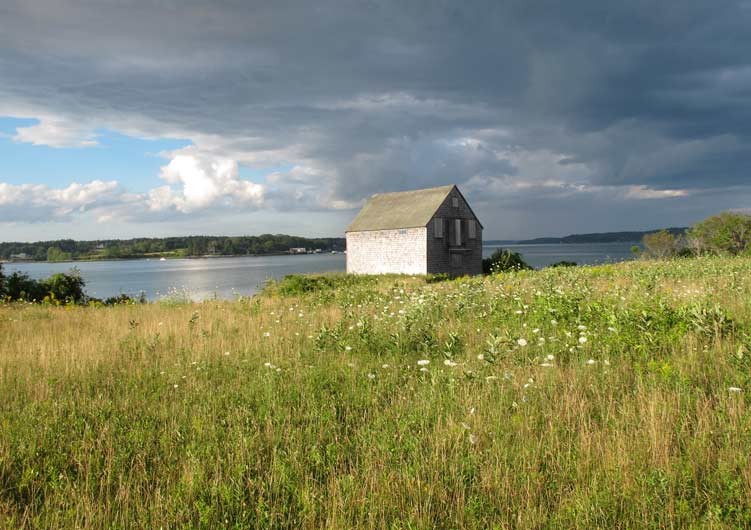 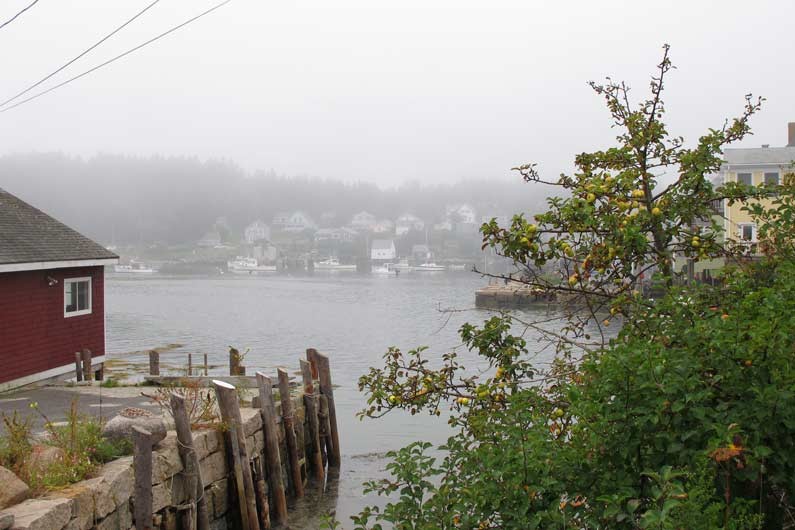 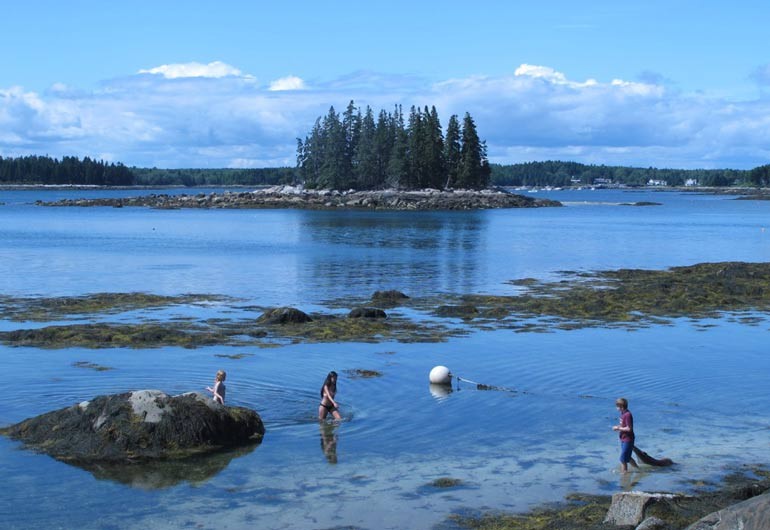 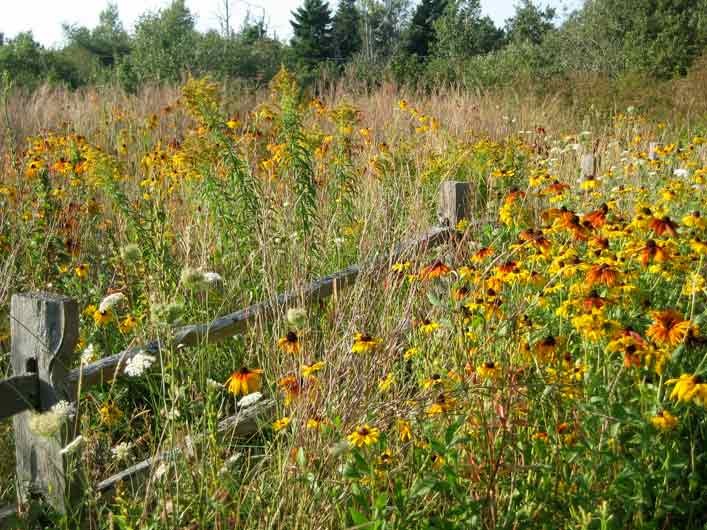 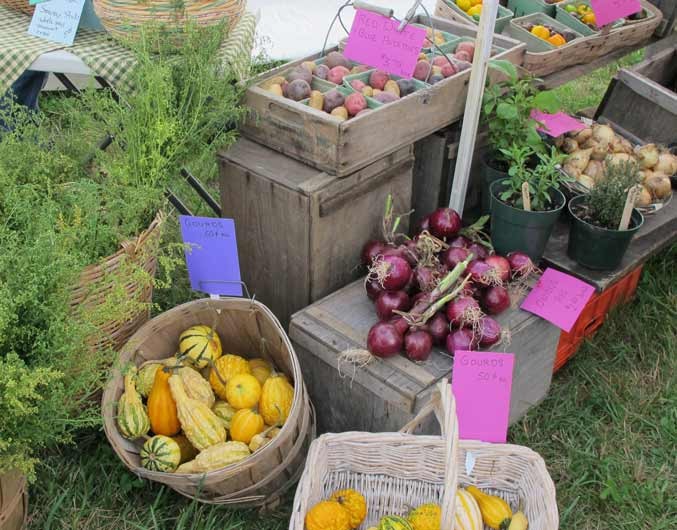 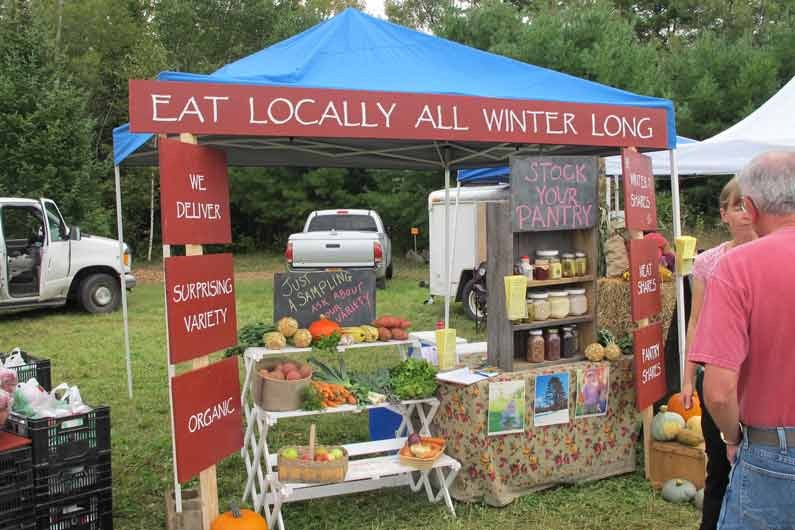 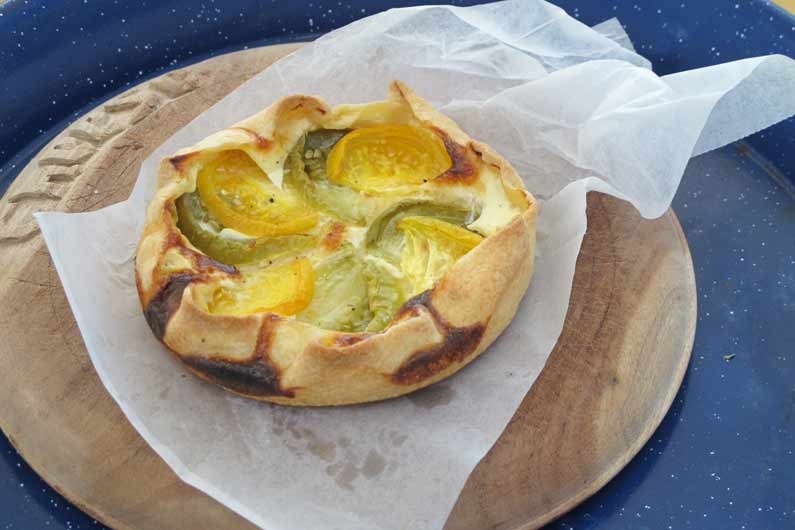 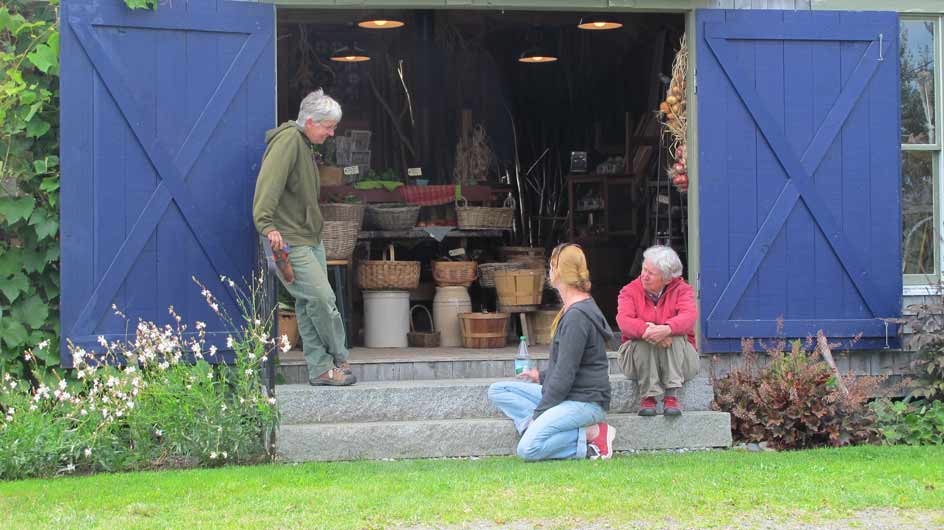 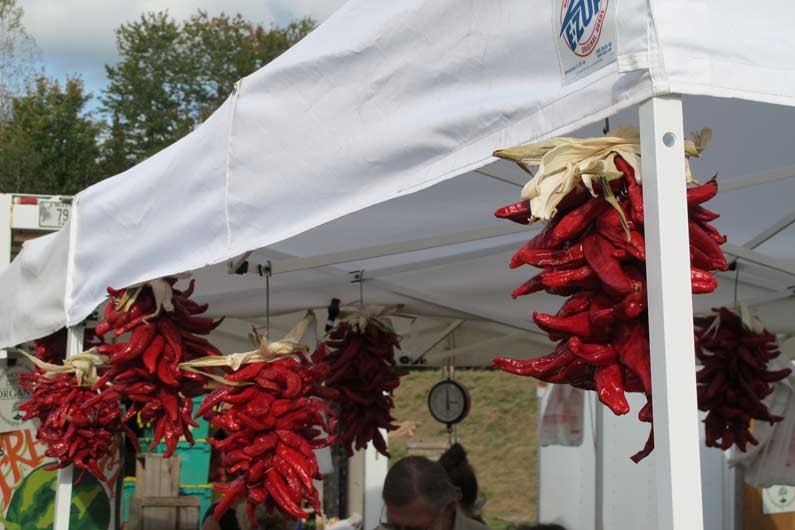 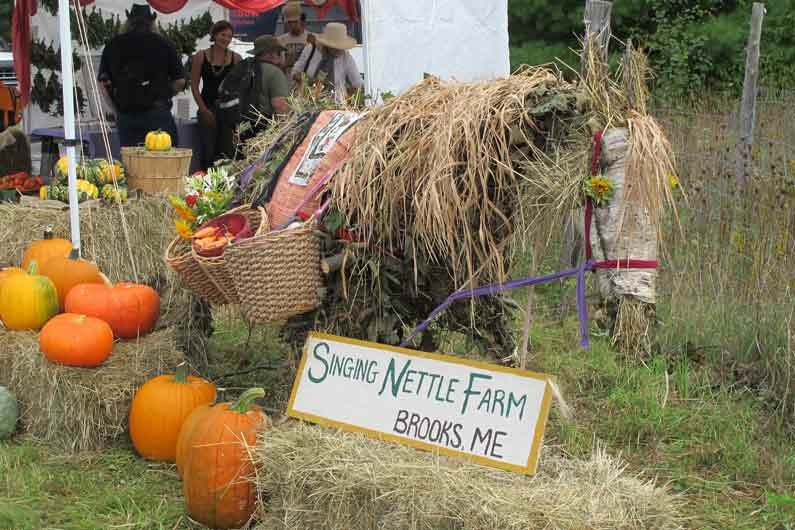 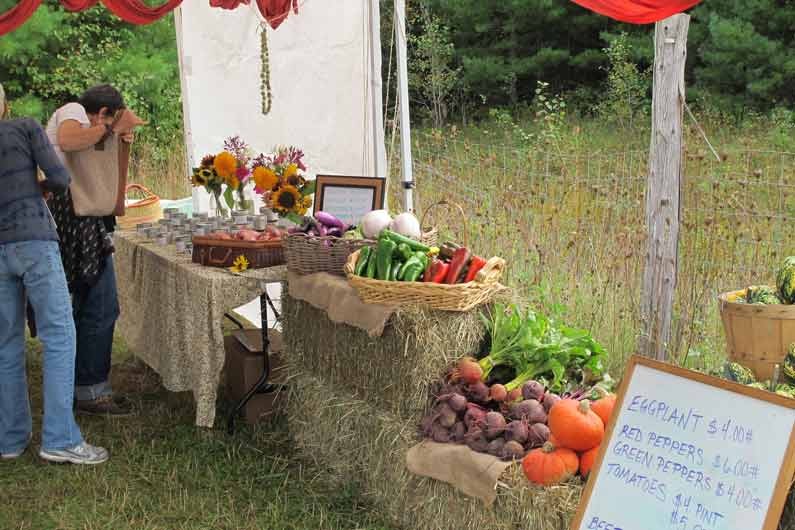 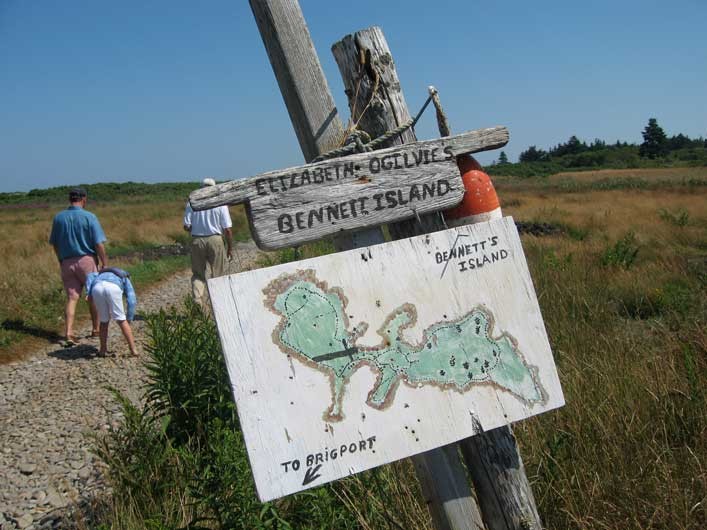 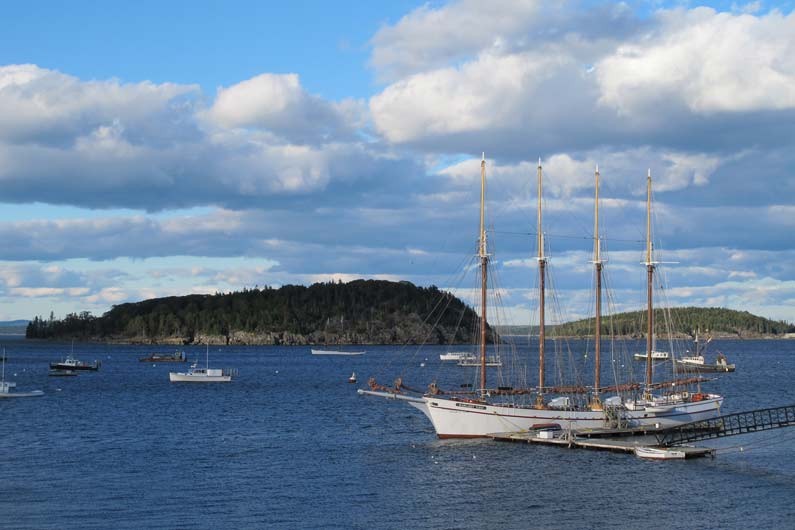 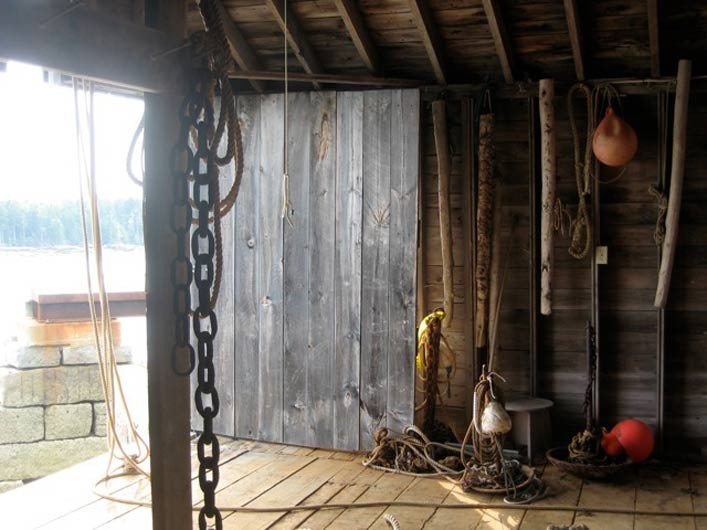 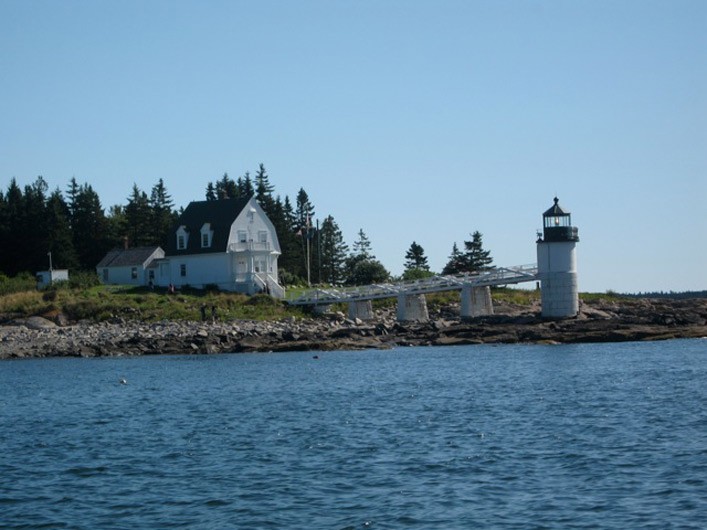 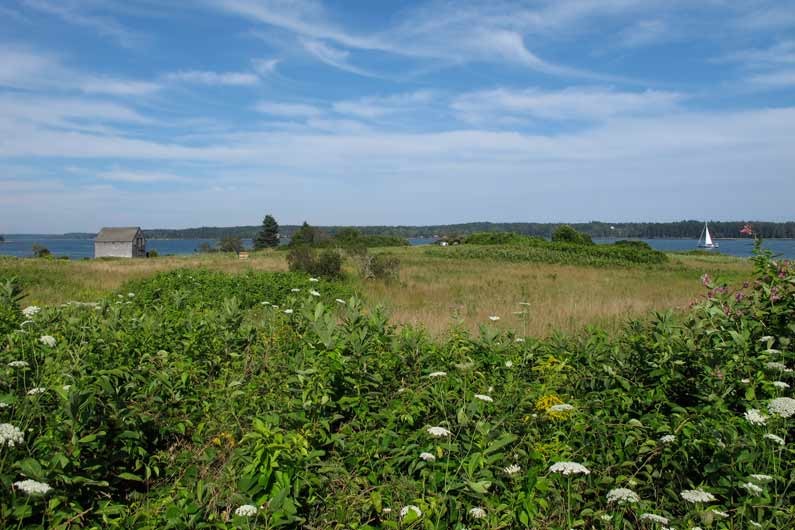 Images of Martinsville, the St. George Peninsula, and Mid-Coast Maine can be scrolled above. Please visit the Links and Reviews page to access a list of many of our favorite restaurants, shops, art venues and other places of interest to explore while staying at Harbor Cottage. Below find a few thoughts on exploring the area, both close to Harbor Cottage and farther afield.

Martinsville, a small hamlet in mid-coast Maine, is located between Port Clyde and Tenant’s Harbor on the St George peninsula around the shores of a serene tidal bay. Once a fishing village, named for the Martins who arrived in the late 1700s, Martinsville today comprises a loose grouping of houses, small farms, lobster shacks and historic waterfront homes.

Sarah Orne Jewett summered in Martinsville in 1895 and it’s believed she wrote The Country of the Pointed Firs here, where offshore islands are still covered with pointed firs and spruce forests. An old millpond feeds into the head of the bay under a small bridge, and the historic Ocean View Grange is still in use for exhibitions, social events and a weekly farmers’ market in summer.

Community life plays out on the sand flats of Drift-Inn Beach where locals picnic and swim at low tide, and in kayaks and canoes on the tranquil waters of the protected bay. At Hedgerow, our neighbors’ lively marketplace, everyone gathers to stock up their pantries with home-grown organic produce, prepared meals, and catch up on news.

The St. George peninsula, reaching into Penobscot Bay, was named for the patron saint of England by the explorer George Weymouth, who landed near Monhegan island in 1605. In later decades stone and paving cutters arrived from England, Scotland, Finland and Sweden and the quarries at Long Cove and Clark Island employed large numbers of people, some of whom settled the area. Today, these deep quarries, amongst the largest in Maine, are treasured swimming spots with warm fresh water and smooth rocks to lie on. Tenants Harbor and Port Clyde are the two main villages on the peninsula, each with a post office, general store, galleries, shops, working lobster wharves and outdoor eating spots.

Tenants Harbor has public tennis courts, sailing classes for kids, a school, a summer camp, an excellent library, and in summer its deep-water harbor attracts large yachts from all over the US. Weekly baked bean or lobster chowder suppers pull you right into village life. The library lends books and DVDs to all comers and hosts reading hours for children.

Port Clyde, a busy working harbor and one of the prettiest villages in Maine, is home to the Marshall Point Lighthouse and its evocative, small museum. The walk down Marshall Point Road is a wonderful way to get to know that part of the peninsula, ending up with a ramble across the luminously-striated rock bed on which the lighthouse is built. Ferries run regularly from Port Clyde’s dock taking visitors on puffin-watching cruises, and out to Monhegan Island, the eastern-most landfall of the US, made famous through its long association with celebrated artists Edward Hopper, Fairfield Porter, Rockwell Kent, and NC , Andrew, and Jamie Wyeth. Monhegan is still a working artists’ community with open studio days and an annual art show at the Monhegan Museum. Visitors take day-trips out to hike Monhegan’s high sea cliffs, and explore the village’s rose-covered clapboard cottages and protected harbour.

The St. George peninsula can be explored by sea-kayak and canoe, in small boats, lobster boats and yachts, on foot and by bike. Its lively year-round community welcomes newcomers and the visitors who return year after year to its sand beaches, bustling village docks, quiet salt marsh creeks and woodland hikes, and days beside the sea.

Mid-Coast Maine extends along the geologically spectacular shores and deep blue waters of Penobscot Bay from Portland to Belfast. Heading north out of Portland Coastal Route 1 makes its way through wide open tidal landscapes, fields, salt marshes and woods, passing through historic towns and villages, and crossing the spans of great bridges over the deep, broad rivers that flush into the sea from the mountainous interior of Maine. Settled in the early days of trading and fishing in Maine and later during the prosperous eras of shipbuilding, whaling and stone quarrying, the waterfront towns of Brunswick, Bath, Wiscasset and Damariscotta mark the route north to the heart of Mid-Coast Maine.

Rockland, Rockport, Camden and Belfast together form the heart of the Mid-Coast region. Harbor Cottage and the St George peninsula are just south of Rockland, a thriving waterfront commercial hub with a big harbour and dock where large ferries leave regularly for the islands of North Haven and Vinalhaven. Rockland is home to the Rockland Boat Show, an annual Maine Lobster Festival, the Farnsworth Art Museum, and several maritime museums, a large movie complex, supermarkets, banks, bakeries, shops and many restaurants.

A few miles to the north, the pristine town of Camden is tucked into a curve of the coast below the Camden Hills overlooking the deep-water sailing harbor, from where historic tall-masted Maine schooners set out on voyages up and down the coast. Between Rockland and Camden is exquisite Rockport, its white clapboard and shingled buildings clustered around a narrow, deep harbor filled in summer with cruising yachts. To the north, the big seaport and historic schooner building town of Belfast has steep streets running down to river and sea lined with fine examples of old waterfront buildings and early New England architecture.

Authentic farm-to-table restaurants, docks and lobster shacks, cookery and boat-building schools, bookshops , photography workshops, marine and transport museums and the Camden Film Festival are just some of the things that make Mid-Coast Maine a place of many pleasures. Bustling in Summer, the spectacular Fall colors and good ski slopes some miles inland extend the seasons for travellers and locals alike to explore and relish this unspoiled and still sparsely populated coastal region.